PETA is at it again with another controversial Super Bowl ad, “Redemption”. This time with help from actor, vegan, and long-time animal advocate James Cromwell. Cromwell plays the part as a priest who receives a most unusual confession request from a meat industry executive.

He does offer justification for tricking millions of consumers into the belief that there is such thing as humanely raised animals:  “To be fair, those people all want to believe what I’m telling them because everyone wants to feel good about where their food comes from. But come on, you can’t get that many animals from farm to plate without doing some really shady shiii- stuff.”

(Just kidding, we won’t actually send you to the racy stuff… you can find that at your own risk!)

PETA’s 2018 Super Bowl ad is arguably more toned-down than the controversial commercials that have been released in the past. Their viral 2016 ad, “Last Longer” showed the parallels between a vegan and meat eater in bed, and  2009 showed us just how sexy vegetables could be in “Veggie Love”.

While varying reasons have prevented their ads from being aired during the big game, such as content being too steamy for television and a alleged pricing issue this year, it has surely became a tradition to share their creative and lighthearted approach towards raising awareness online.

RECIPE: Mac and No Cheese

Recipe: Need to spruce up your salad? Dress them up with these FIVE fab vegan salad dressings we love! 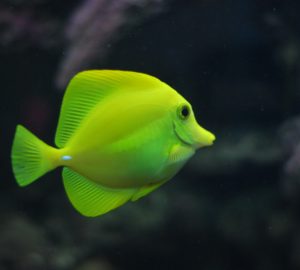