Here are the 3 worst ethical issues of the dairy industry 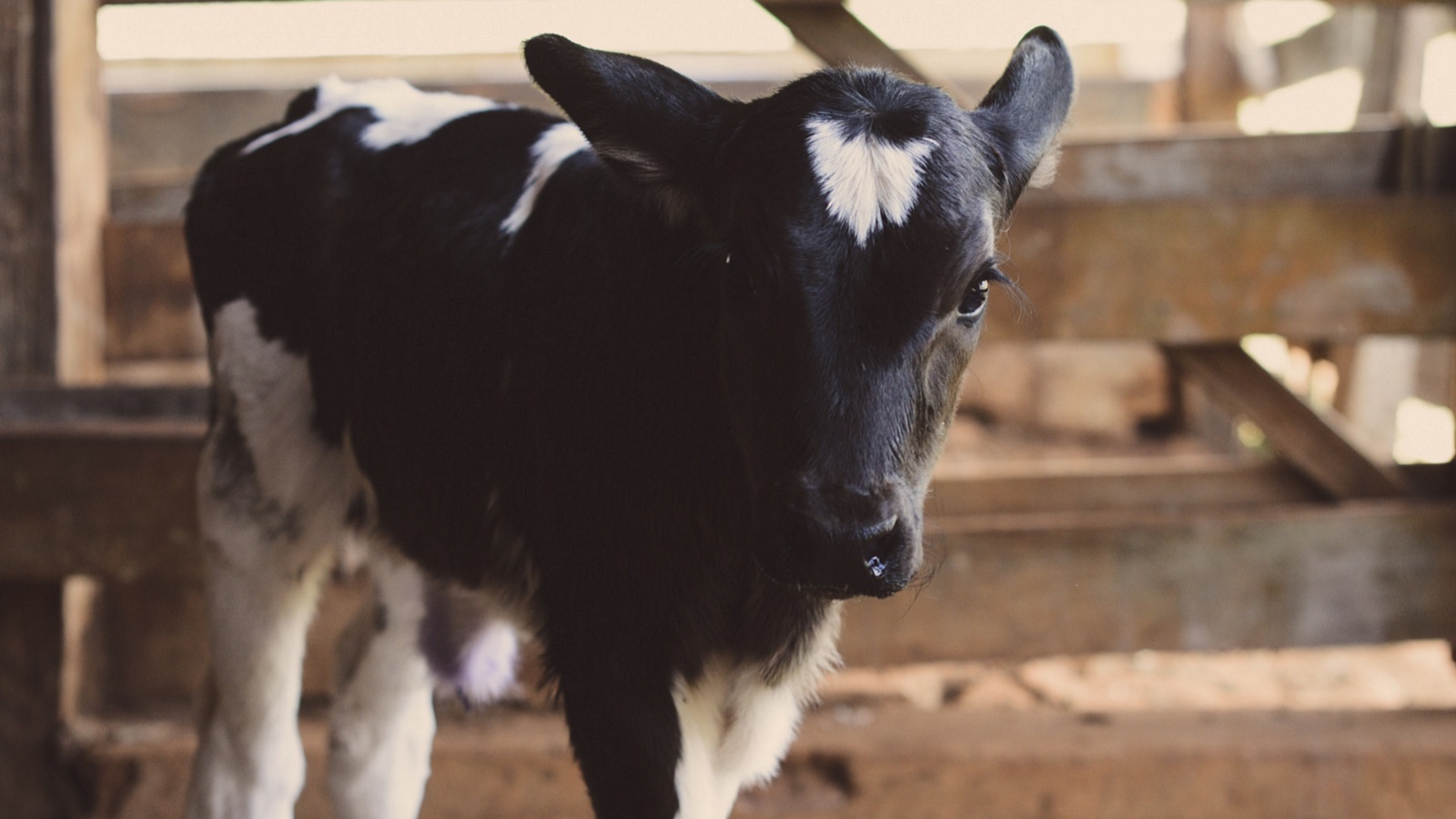 Dairy farming is a multibillion-dollar industry – but did you know that it has many dark secrets?

Here are the 3 worst ethical issues of the dairy industry you should know about.

1. It is incredibly cruel to animals. 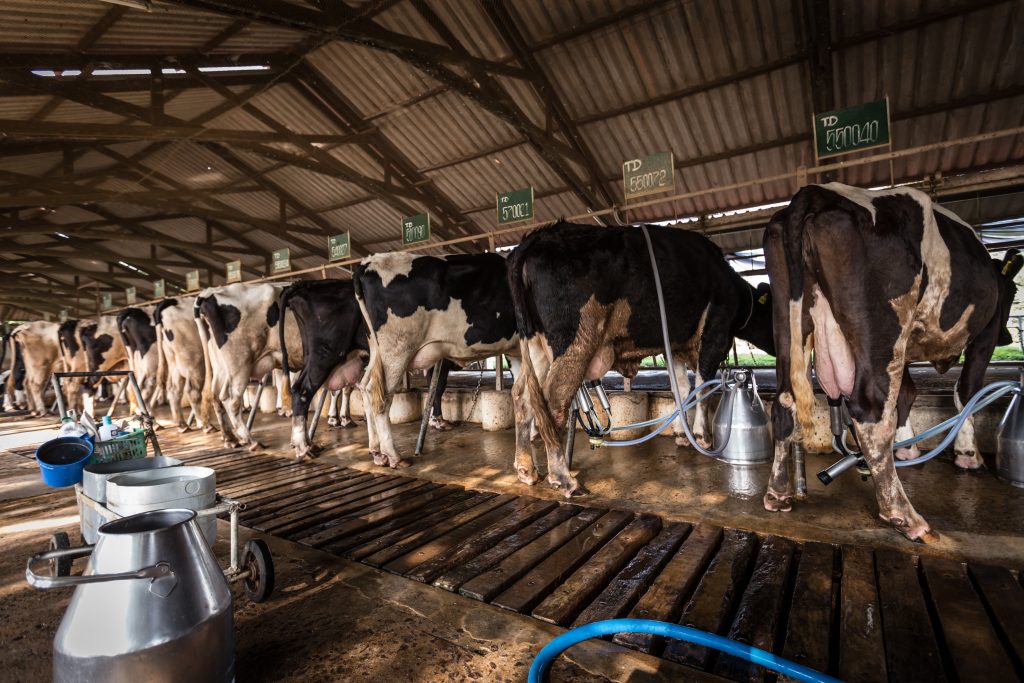 Like all mammals, cows produce milk to nourish their young. This means that for a cow to produce milk, she is repeatedly impregnated, separated from her newborn calves within just 24 hours of giving birth (causing extreme distress), and forced to produce more than 20,000 pounds of milk each year.

What happens to the baby cows? They are either raised then slaughtered for veal within a month of being born or turned into dairy cows.

Finally, dairy cows could live up to 25 years but are usually slaughtered at about five, since their bodies wear out from constantly being pregnant or lactating, and they can no longer produce milk.

2. Dairy farming has a detrimental effect on the planet. According to the WWF, there are approximately 270 million dairy cows worldwide – and the average dairy cow uses about 4,954 gallons of water per day. Needless to say, this heavily contributes to the depletion of natural resources.

Cows also produce substantial amounts of greenhouse gas, which has a considerable effect on global warming.

On top of that, dairy operations often degrade local water resources through poor handling of fertilizers and manure, which can lead to the destruction of ecologically important areas like wetlands, forests, and prairies.

3. The dairy industry is very manipulative. Despite the industry’s never-ending claims that milk should be an essential part of your diet, there’s very little scientific proof that’s actually the case. While milk is a good source of calcium, protein and vitamin D, other foods can easily provide these nutrients.

In fact, research shows that milk has many negative effects on our health, and has even been linked to an increased risk of prostate and ovarian cancers!

Finally, did you know that about 75 percent of the world’s population are lactose-intolerant, plus milk has been linked to acne?

So, not only is milk production unethical – but milk may not be as good for you as the industry claims.

Want to know more about the ethics of factory farming? Check out this post:

This vegan French Toast will blow your mind!

The ultimate guide to cruelty-free beauty