Yess!! These 12 animals are no longer on the endangered species list

Yess!! These 12 animals are no longer on the endangered species list 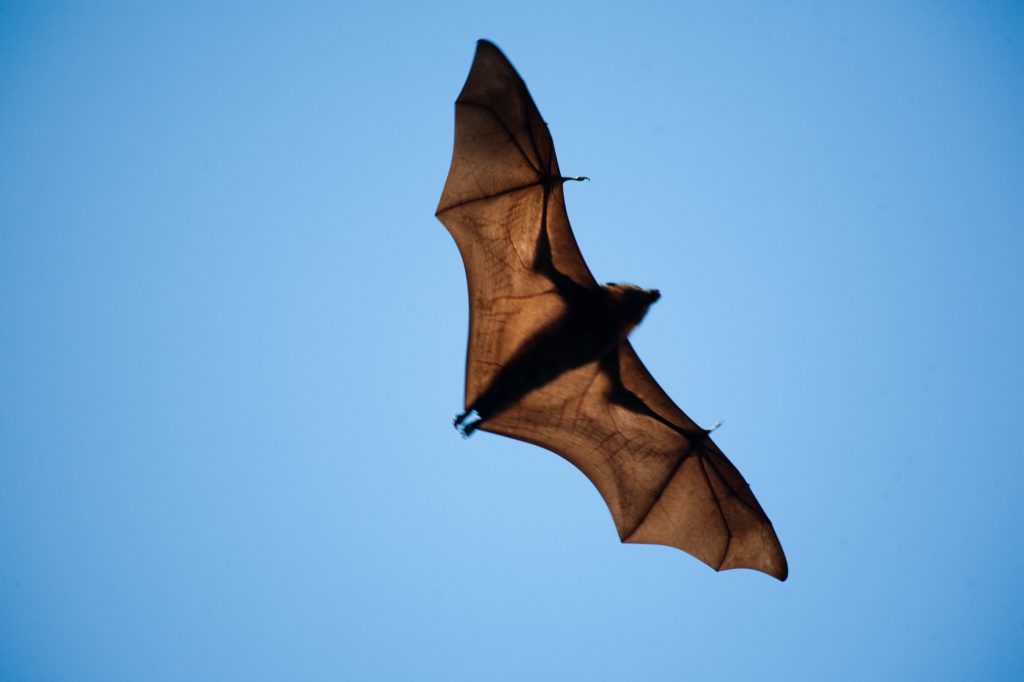 You will find the tiny lesser long-nosed bat (they’re only three inches long!) in North and Central America. Thirty years ago only 1,000 of them existed, but thanks to conservation efforts, they’re now a thriving species!

We have some bear-y exciting news! Thanks to a highly successful public-private partnership spanning more than two decades, U.S. Secretary of the Interior Sally Jewell and Louisiana Governor Bobby Jindal announced that the U.S. Fish and Wildlife Service is proposing to remove the Louisiana black bear – the inspiration for the “Teddy Bear” – from the list of threatened and endangered species under the Endangered Species Act. #teddybear #louisianablackbear

Fun fact: Louisiana black bears can get up to six feet from nose to tail and they weigh between 120-350 pounds.

Named after a French naturalist who first discovered the species in 1850 in Mexico, Morelet’s crocodiles are found in Central America. In the early 20th century they nearly went extinct due exploitation, but thanks for conservation activities, they were removed from the endangered list in 2012.

Fun fact: These crocodiles can travel up to 32 kilometers per hour and live to be 80 years old! As the last surviving wild horse subspecies, we are so glad the Przewalski’s horse has been removed from the endangered species list.

They used to roam freely in Europe and Asia but have recently only lived in captivity. Conservationists are working to change this by getting them back into the wild in Mongolia and 1,900 exist today!

Fun fact: These horses have a lifespan of 20 years.

Vancouver island marmot. One of the rarest mammals on the planet, thanks to the efforts of many they have been brought from the brink of only 30 animals living in the wild to now over 200 living on 28 mountains. Still listed as endangered there is much work to still be done. #canadiangeographic #vancouverisland #marmot #vancouverislandmarmot #tourismbritishcolumbia #natgeo #endangeredspecies

As its name suggests, the Vancouver Island marmot resides on Vancouver Island. This adorable creature was taken off the endangered species list because its wild population grew from 30 in 2003, to 200 in 2016.

Sadly, it is still Canada’s most endangered species, but there are organizations working on recovery efforts, including the Marmot Recovery Foundation.

The giant panda is one of the world’s most threatened species, but they were removed from the endangered list in 2016. Currently, 1,864 giant pandas reside in the wild, mainly in western China. The whooping crane is found in North America, primarily along the east coast of the United States, and all the way down to the Gulf of Mexico.

An estimated 1,000 whooping cranes existed in the 1800s. That number seriously dropped and by 1942, only an estimated 16 birds existed! Luckily, great strides have been made to rescue them and today, there are some 300 in the wild! Sea otters were put on the endangered species list in 1977 because of oil spills, shark attacks, and habitat destruction. Thankfully, today the global population of sea otters is 100,000!

Fun fact: Sea otters have the thickest fur of any mammal to keep them warm in the water. The turquoise parrot is one of the most beautiful birds in the world. Today you can find them in Australia, but they were considered to be extinct in 1915 because of habitat loss and poachers.

Island foxes underwent a serious decline in population in the 1990s. Today, 6,000 of them reside in six of eight Channel Islands off the southern coast of California.

Fun fact: Island foxes are only about the size of a house cat! It’s crazy to think that less than 20 years ago, there were fewer than 25 blue iguanas in the world. Today, there are an estimated 1,000 of them on the beautiful Cayman Islands.

Blue iguana populations suffered due to habitat loss in 1990 and they were basically extinct in 2005. Fortunately, this is no longer the case. Thanks to conservation efforts, by 2012, there were an estimated 750 blue iguanas and hopefully this number continues to grow!

18: that’s the number of captive ferrets that existed in 1986. By 2016, an estimated 500 of them were reintroduced to various sites in Mexico, the United States, and Canada. But there’s still work to be done. Scientists estimate that it will take nearly 3,000 ferrets for this species to full recover from near extinction. For more information about wildlife and how we can work to keep protecting them, check out the following articles:

Love rabbits? Then these 3 facts will make you obsessed!

How to make your morning commute more eco-friendly All the sustainable cozies you need to stay warm this winter